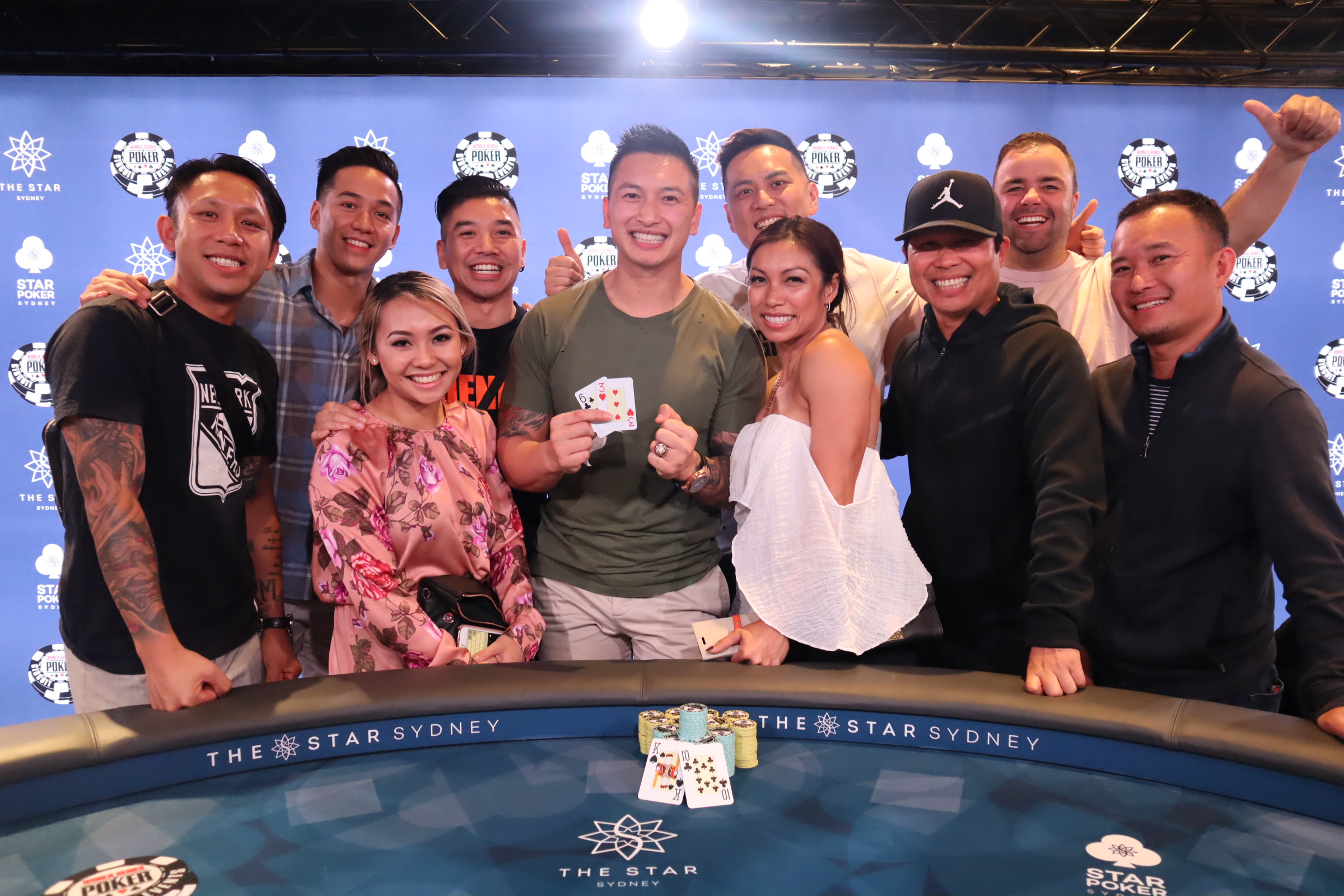 Scoring his first major tournament result since 2014 - Danny Huynh is now $78,548 richer after taking out the WSOP Sydney Circuit 6 Max PLO Event and picking up his first ever Gold Ring! He did so in amazing fashion, overcoming a massive 4:1 chop disadvantage to beat Benjamin Thurlow heads up.

As a new tournament on the schedule in the Star Poker Room it was interesting how the Omaha obsessed Sydney crowd would take to this event and it’s $1,650 + $150 buy-in. The answer was very well with a massive 170 players signing up to take part in the event. The event was littered with well know players from the Austalian and Asian Poker Circuits with Hannah Lee, Christine Hia, Jimmy Briggs Jr and Graeme Putt all making the money but falling short of our seven-man final table.

Once the final table was finally set though it was Huss Hassan who continued his amazing form of late, particularly in short-handed events, picking up 7th place ($9,312). He was eliminated by Richard Kellet when he got his AcKs7c3s all in against Kellet’s AhAs3d2h. The board ran out 8dJhTs9hKd and the tournament lost the man (self) titled the sexiest thing in poker.

Kellet didn’t have long to enjoy his chips though being eliminated himself in 6th place ($12,947).

The next man to go was Tam Truong who fell to Ricardo Bono, a man who many favoured to win his this event. All the chips went in to the middle on a flop of 5h8hAd. Troung called and showed AhJhTs2s for a pair of Aces but trailed Bono who had AcKd6c5d for two pair, Aces and Fives. Troung could not improve and hit the rail in 5th place ($18,010). Leaving four players remaining to fight out the title.

It turned out one of the players remaining, Qiang Fu, was a New Zealander so luckily he was then knocked out in 4th place ($25,057). This was good news as we can’t have the Kiwis coming over and winning our events. We are still hurting after Sosia Jiang came over to the Star Sydney for the Sydney Championships in August and won the $20,000 High Roller Event! (A feat that Qiang Fu actually nearly repeated a few days after this event when he finished 3rd in the WSOP Sydney 20k - What is it with New Zealanders and 20k buy-ins?).

With three players left Danny Huynh looked to be in trouble. He had just 20 big blinds which was approximated 20% of the chips in play. Bono and Thurlow held the rest of the chips between them with Thurlow having a slight chip advantage. This advantage would come in handy with Thurlow eliminating Bono a few hands later in 3rd place ($34,857).

So Huynh entered heads-up play with what many would consider mission impossible on his hands. He didn’t let it bother him though and played a strong aggressive game eventually overturning the chip lead and taking control of the match. It would all come to the end on an amazing hand where Thurlow was put all in for his tournament life on a board reading Jc9h7c. Thurlow held 8c5h5d5c which gave him both an underpair and a flush draw. He eventually called and Huynh turned over KsTc6c3d for a higher flush draw. The 3c hit the turn giving both players a flush but Huynh a high one, the title, the WSOP Gold Ring and $78,548 in prize money! 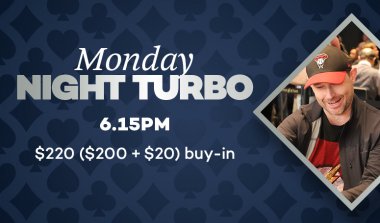