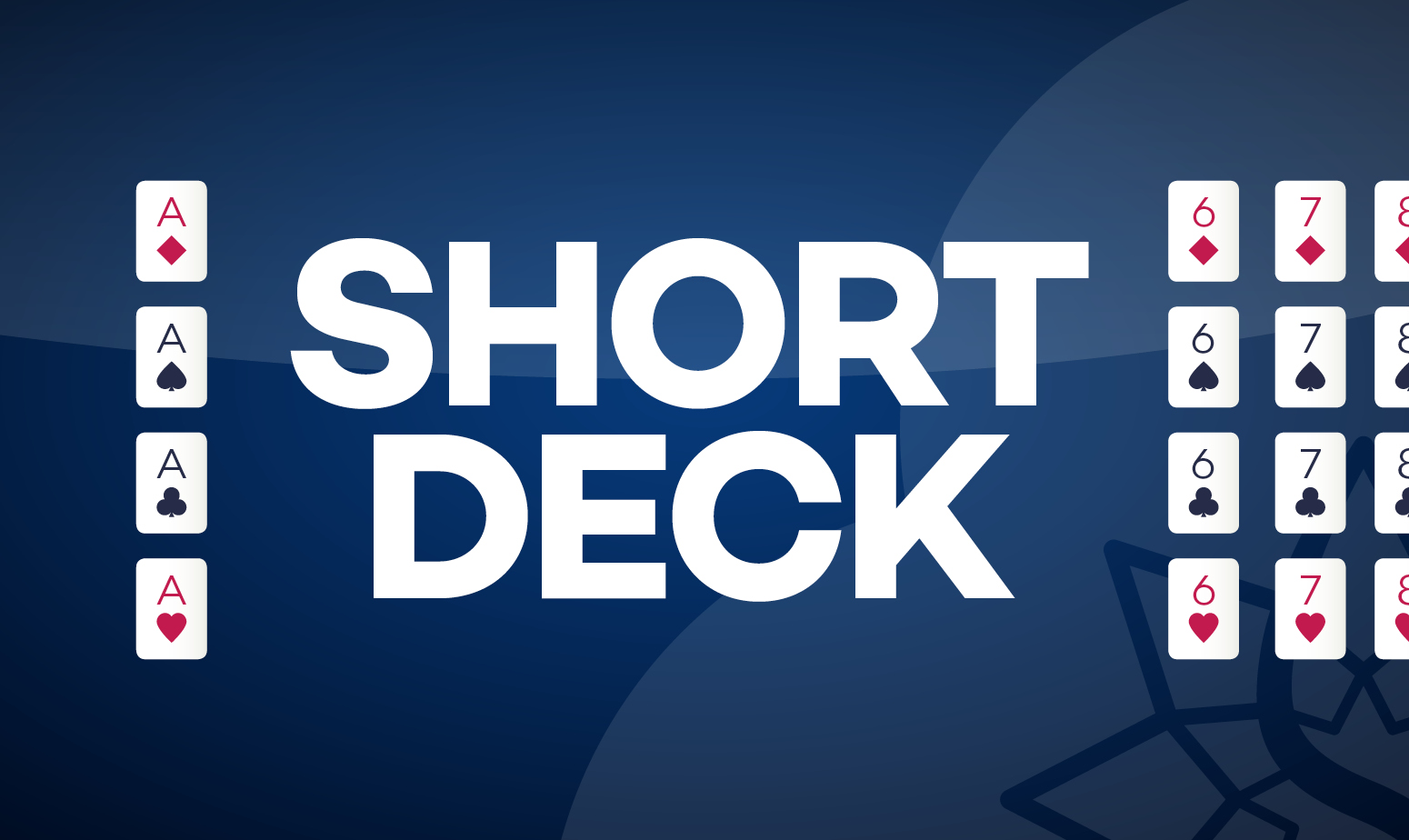 It’s the game taking the world by storm and it’s coming back to Sydney – Short Deck! Praised by the likes of Tom Dwan, Phil Ivey and Paul Phua, this 36 card variation of No Limit Hold’em promises big action, excitement and a range of new complexities to master!

This variation has removed 2 - 5 from the deck leaving just 36 cards. All suits have the same rank as regular No Limit Hold'em and the value of each card descends from Ace, King, Queen, Jack, 10, 9, 8 to 7, 6 (ace when used in a small straight).

Short Deck has a few significant changes to the order of hands:

Four of a Kind

Three of a Kind

Expect to see big pots and plenty of action when playing Short Deck!